Blockchain: From Hype to Hope at NASSCOM Conference, Mumbai

Blockchain: From Hype to Hope at NASSCOM Conference, Mumbai 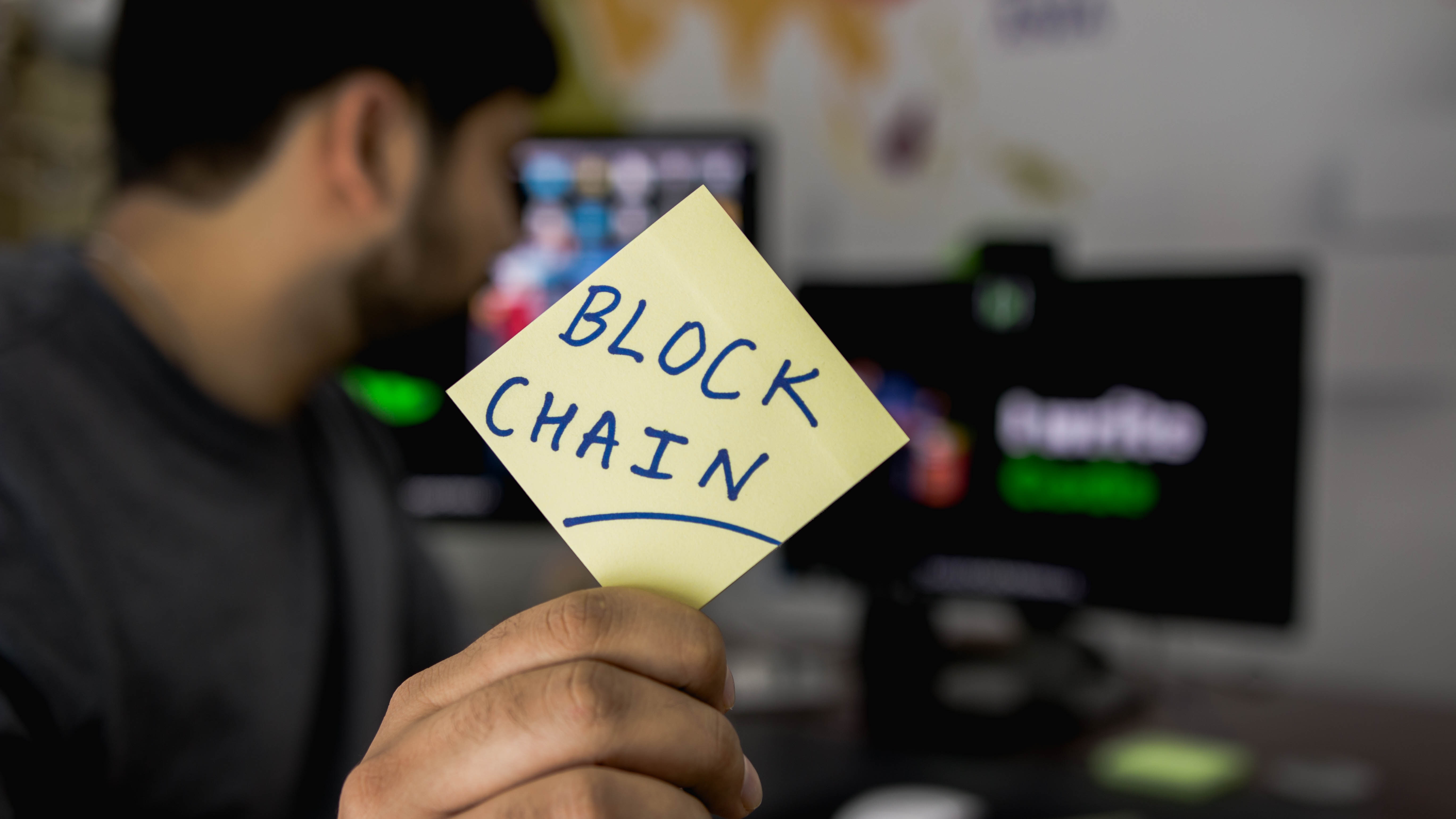 Our global head of blockchain banking practice, Jorge Lesmes, appeared on the panel at NASSCOM, Mumbai, last week. The panel discussion, "Blockchain: from Hype to Hope", focussed on how Blockchain has evolved up until now, and how we might see it change over the next year.

The risk aversion to Blockchain we have seen in the past is less evident today. As you might have read in our previous article, Blockchain is now a reality. For example, it has been used by megabanks in an attempt to transform digitally. However, Blockchain isn't a 'one size fits all' approach. Jorge noted that we must be careful when identifying whether to use Blockchain to solve a problem. He states, "there are use cases that can be solved with blockchain and some others that shouldn't, so the important thing is to know your client, to know your industry, to understand where the pain points are," and only then, must we decide if Blockchain or DLT is the right technology to solve it.

The discussion also delved into regulation issues. Lucia Real-Martin, ACCA, suggests that for technology like Blockchain to be successful, you need to have the eye of a finance professional. They not only look at the excitement of technology and its application, but the governance and regulation which is crucial to give it longevity. What is interesting, however, is that regulators in Europe currently don't regulate technology, but they regulate the use case. In other words, if you are going to do cross-border payments using Blockchain, you have to adhere to the payments regulation. Jorge describes that change in this area would be a positive, as regulation is an opportunity, not a threat. In an analysis of the banking industry in Europe, we found that 30% of technology budget goes to compliant with regulation. For example, when the CTO has to decide which tech projects should be prioritised, the regulation ones are at the very top. If technology was regulated, rather than each use case, there would be more widespread use of Blockchain and it would be trusted even more.

"I dream of the day that the Bank of England says some use case has to be implemented with Blockchain" Jorge Lesmes, everis.

One issue with implementing Blockchain technology is in big traditional banks. The biggest challenge is not creating the product (which is a challenge in itself), but taking the product and integrating it with a banking platform. If it cannot be integrated well, it is futile. What is significant, however, is that big banks which claim to be technologically advanced and innovative, are actually not the case when you delve deeper inside their technological state. Jorge relates how there is a disconnection between the fintech technology world where everything is "API-ified" and the banking industry, where knowledge of APIs is not prevalent. While it is easy to start a new bank, it is difficult to maintain a bank that was founded 60 years ago in today's technological era. In this sense, large organisations should adopt a start-up mindset and remember that Blockchain is just a feature of the product, not the product itself.

Jorge states that "Blockchain was never intended to be used with physical assets." It was intended for digital assets. It is only when using Blockchain with digital assets that we can be sure that the data managed by the Blockchain is 100% immutable. For example, when you use a QR code to do the supply chain process, the QR chain can easily be forged, and we might not be able to say that it is secure for definite. At everis we are formulating use cases that use physical assets, and putting them on the Blockchain. Taking physical assets and making digital copies of them allows us to properly secure data and make sure that it cannot be distorted. It is this type of digital transformation which we will see more of in the future. Transforming our current era of physical assets to one which is digital, consisting of data which is simultaneously immutable and available instantly, will be where Blockchain can thrive and we can reap the benefits it offers.

For more insights from the panel at NASSCOM, watch the recording of the discussion below!